February 06, 2013
I have been asked to give my testimony in Frankfort Ky at the State Capitol February 7, 2013.  Here is the flyer for that event. Please read the testimony and understand that is exactly what it is...my testimony...not a lead in for a debate, I have struggled with this for many years but now have a peace and calm.  Thank you for taking the time to read this. 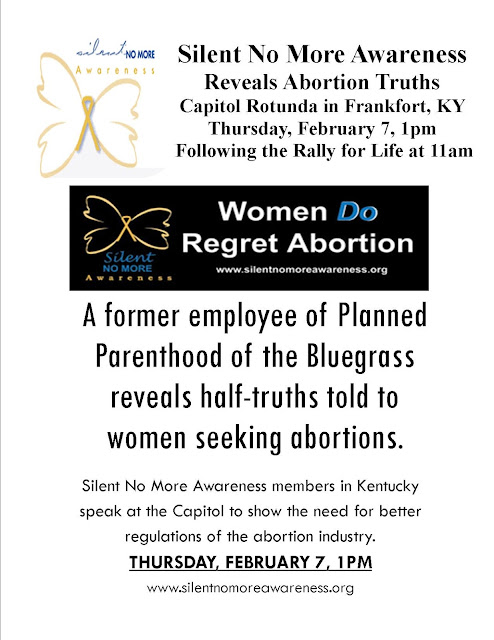 I was the Executive Assistant to the CEO of Planned Parenthood in Lexington KY from Dec 2001 to August 2004. I do not say this with pride or bragging…I say this to show the extent of my guilt and the power of my testimony through Jesus Christ.  When I was contacted to speak here today I had already begun writing my testimony, thinking only to share in a smaller and more private setting.   With this opportunity I wondered… what could I possibly say to make a difference to someone else.  Then I was reminded that at some point and time in my past…someone spoke to me and gave me information in a way that reached deep down inside me.  I stand before you with a forever changed and forgiven heart.

I longed for a job where I could help women with their healthcare needs and sincerely thought the best way was through that organization.  While there, I received awards and accolades about my job performance and was very happy in what I was doing…or at least I thought I was.  My change began the day someone from a Pro-Life group came into the clinic and gave out brochures with pictures to the staff.  I remember standing there holding the brochure in my hand as they were being told by security to leave the premises. The picture was one of an aborted baby with a tiny hand that had been torn from its body.  It was laid against a single monetary coin to show sizing and it was such a heart-wrenching sight that the scene seemed frozen in time. At the time I was 39 years old, a relatively intelligent, professional woman…but I kept thinking  “How could I have been so blind?”.  I had seen photos before but had never had one grab my heart the way this one did.  You see, not only had I been told that the “fetus” is just cells and tissue and that I must look at it clinically but I had perpetuated that deception unto young girls and women during a time when they were broken, scared, confused and looking for hope.


With some Sales and Marketing experience on my resume I have learned that marketing is in large part all about terminology.   The term Abortion became Termination, Pro-Abortion became Pro-Choice, Partial Birth Abortion becomes Late-Term Abortion and all of this is so we can be…what…politically correct or maybe less offensive?  I guess it makes it easier to continue the lie.  But in all things…deception will be revealed.

One practice was…When a patient would call or visit the clinic requesting information about pregnancy testing, IF that caller would mention other pregnancy centers in the area that they could go to for a free pregnancy test, we were to instruct them to NOT go to the pregnancy care centers because they utilize unfair tactics” that would obstruct their freedom of choice…we never told them that the “tactics” were as simple as an ultrasound or sonogram.  We were instructed to make sure that we told them that our services were based upon their income and they may qualify for reduced or free services with us as well.  However, I received numerous complaints from women who left our facility owing several hundreds of dollars for the services they received.  They all stated that they had not been told the amount they would be responsible for before the services were rendered.

I make a challenge to Planned Parenthood today and that is:
1) Stop thinking you speak for all women, because you don’t.
2) Why do you fight audio and visual Aides to your patients before they have any procedures performed at your clinics?  For example, I have had numerous surgeries throughout my life and for the most part I was able to see a detailed written description or even a video of what was to happen during the procedure.  Why is this being denied your patients?  What about true informed consent!  ALL the facts!

In closing, my moment was when I received an illustrated picture of a Partial-Birth abortion from an anonymous source with Doctor’s for Life. This was probably the final revelation that assisted in my “terminating” my employment with Planned Parenthood as soon as I could.  I went on a 7 year journey to find peace and forgiveness though sometimes not even sure how to go on to another day because it all seemed so bleak.  My regret and remorse came BEFORE I became a Christian…my forgiveness…came after.  Though I became a Christian and was forgiven of all unrighteousness it took me months to accept that forgiveness.  I will never have the opportunity to speak to those women again, to apologize or to sympathize with them, to tell them that I was wrong and to ask them to forgive me for my part in this transgression and deception. There is forgiveness for me, and for us, I have sought and found it through the blood of Jesus Christ and that is why I can stand before you today…Silent No More!

Popular posts from this blog

Ready for the fun to begin! Brooch Bouquet for my daughters wedding! 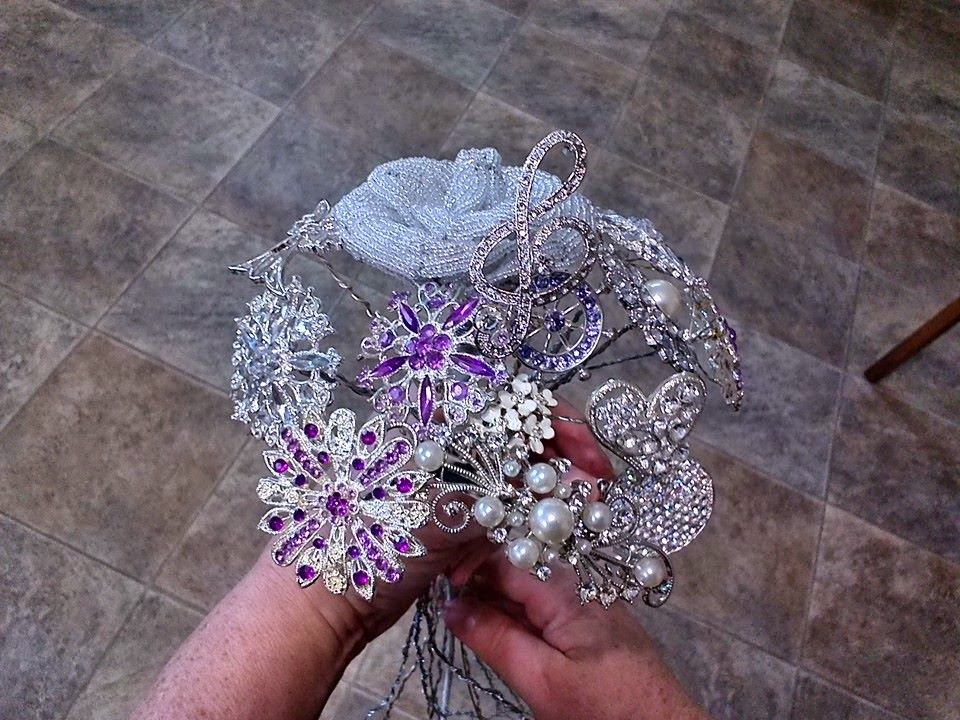 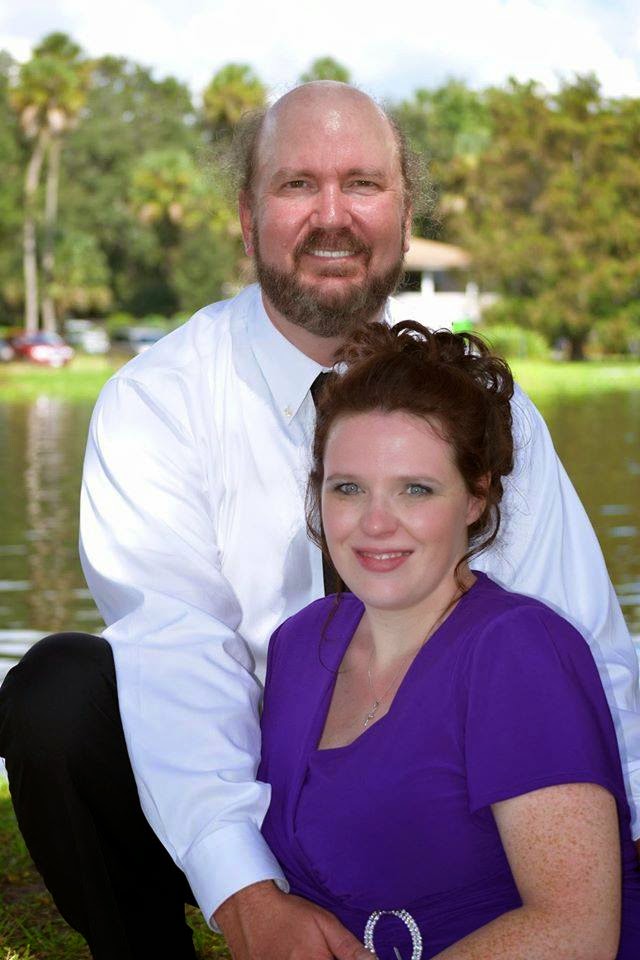 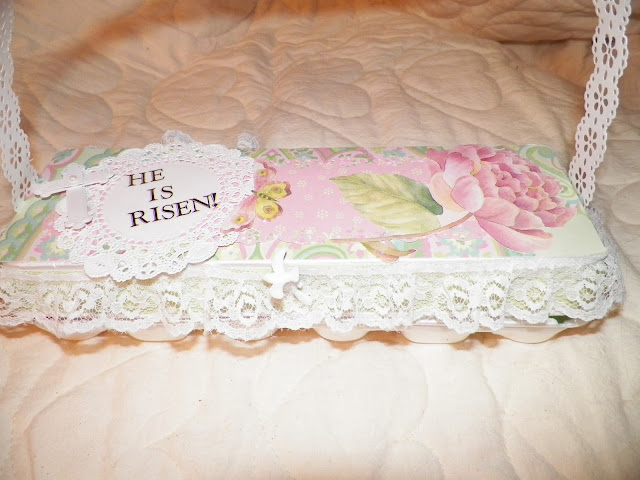 It is time for our Easter Blog HOP!   We are so proud you could join us!   Our theme this year is baskets!!   I love Spring and I love Easter   annnnnnd  I love Baskets !   It is a time of new beginnings and births!   Especially in my family because this year, actually just 5 days  ago we got a new addition to OUR den…lol!   We welcomed the birth of our first grandchild, a grandson Ryuu Bishop Melton!   Needless to say I am one happy and proud grandmomma Delta!   Once again it is also time to celebrate the greatest gift ever given!   The resurrection of Jesus Christ and our hope of salvation!   I had planned on doing Resurrection eggs with my children during our Children’s Church service this year and thought I would bring that to this Hop!   This is not my original idea and is actually all over the internet but I have found that it is so purrrrrrfect for what I want our kids to learn.   If you have not heard of it let me explain a little bit.   Taking a dozen plastic eggs we fi
Read more

Brenda Sue Reeves Hornsby
I am a former employee to Planned Parenthood of the Bluegrass based in Lexington KY and used to be a strong abortion supporter. Now through God's grace and through HIS redemptive work...I am a Christian and now speak out to end abortion. Through God's Word and guidance this ministry, now called, "Born for This" has begun. I have been speaking out against abortion on a local and statewide level and am now ready to step into a media arena...for such a time as this!